Learn more about WilkinsonEyre during London Festival of Architecture 2019

Learn more about WilkinsonEyre during London Festival of Architecture 2019

As part of our London Festival of Architecture 2019 educational tour A within the focus area of the City of London (3-4 June 2019) we give you the chance to visit WilkinsonEyre, one of the world’s leading architectural practices ranked 21st in 2018 best English Architecture firms. 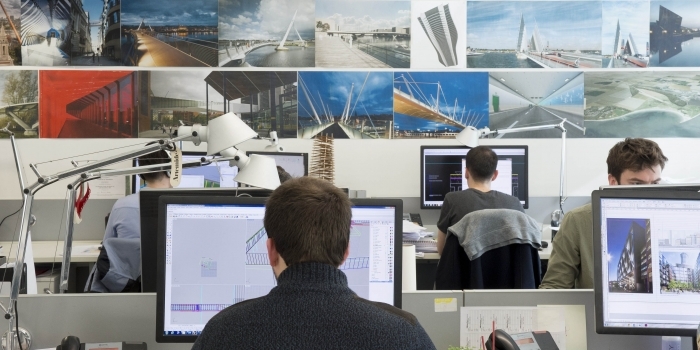 Since their inception in 1983, WilkinsonEyre have built a portfolio of bold, beautiful, intelligent architecture in sectors as diverse as culture, sport and leisure, education, infrastructure, residential, office and large-scale masterplanning.

Project highlights include Guangzhou International Finance Center – one of the tallest buildings in the world, the giant, cooled conservatories for Singapore’s Gardens by the Bay, the restoration of Sir Giles Gilbert Scott’s Battersea Power Station, and the acclaimed temporary structure of the London 2012 Olympic Games Basketball Arena. 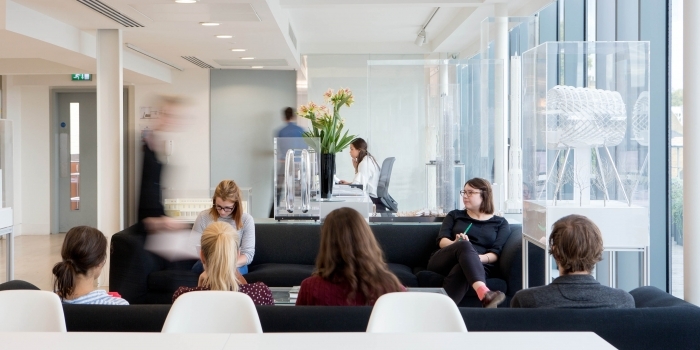 Current projects include the Compton and Edrich Stands at Lord’s, a new Centre for Horticultural Science and Learning for RHS Garden Wisley and towers in London, Sydney and Toronto.

WilkinsonEyre work is based on an informed use of technology and materials and combines a commitment to the spirit of the new with an awareness of context. This approach has won the practice numerous awards, including the prestigious RIBA Lubetkin Prize for both the Guangzhou International Finance Center and the cooled conservatories at Gardens by the Bay, and the RIBA Stirling Prize for Architecture for the Gateshead Millennium Bridge and Magna.

WilkinsonEyre has received over 300 design awards, shortlistings and commendations. These include back-to-back success for prestigious RIBA Stirling Prize in 2001 and 2002, and the RIBA Lubetkin Prize for an unprecedented two consecutive years. The award, for the best new international building by a British architect, was awarded to WilkinsonEyre for the Guangzhou International Finance Center in 2012, and the Cooled Conservatories at Singapore’s Gardens by the Bay in 2013.

They have received over 50 RIBA Awards, 40 Civic Trust Awards and 10 Structural Steel Awards. Seven of our projects were awarded Millennium Product status, and a further nine have either won or been commended for the British Construction Industry (BCI) Awards. 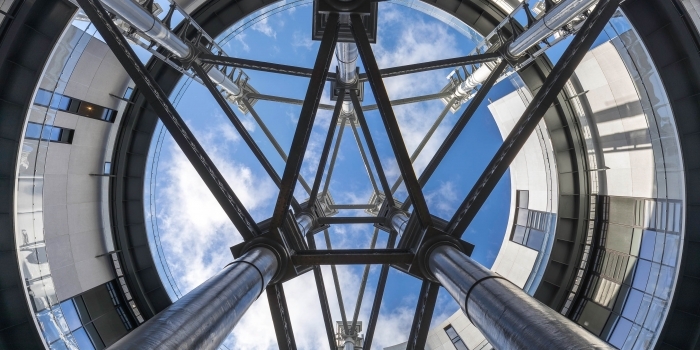 The architecture educational tour is free thanks to our valuable partner Novamobili, one of Italy’s leading manufacturers in the production of furniture and systems, capable of creating elegant, comfortable home interiors, where modular systems are designed to bring together function and aesthetics.