Redevelopment of the landmark pioneer Bank Building in Humboldt Park

Redevelopment of the landmark pioneer Bank Building in Humboldt Park

The City of Chicago selected Team Pioneros, a 100% Latino project team, led by JGMA, Park Row Development with All Construction Group, to redevelop the landmark Pioneer Bank Building in Humboldt Park located at the northwest corner of North Avenue and Pulaski Road. 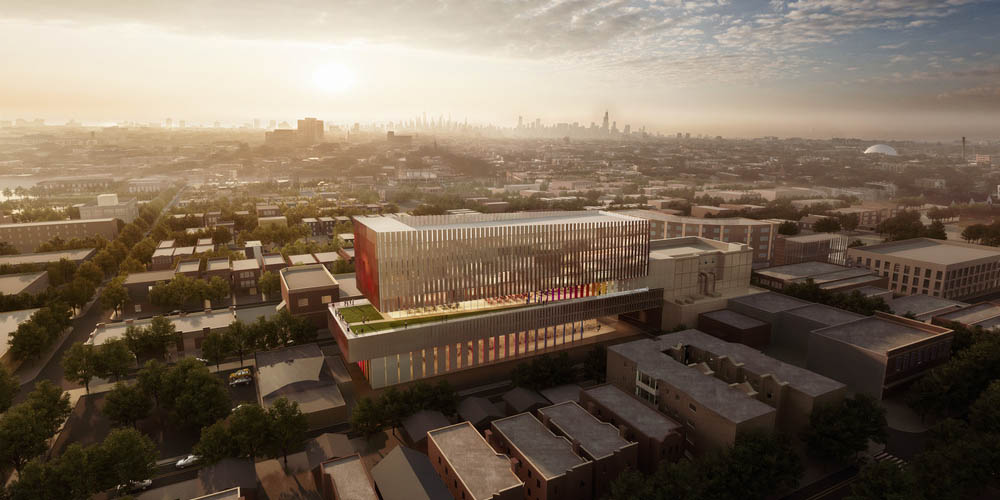 Humboldt Park, one of 77 designated community areas, is on the West Side of Chicago, Illinois. For more than 140 years, the park and Humboldt neighborhood have gone through many cycles of urban change, including recent gentrification. The Humboldt Park neighborhood is also known for its dynamic social and ethnic demographic change over the years.

The Puerto Rican community has identified strongly with the area since the 1970s; Humboldt Park is also the name of a park adjacent to the community area. 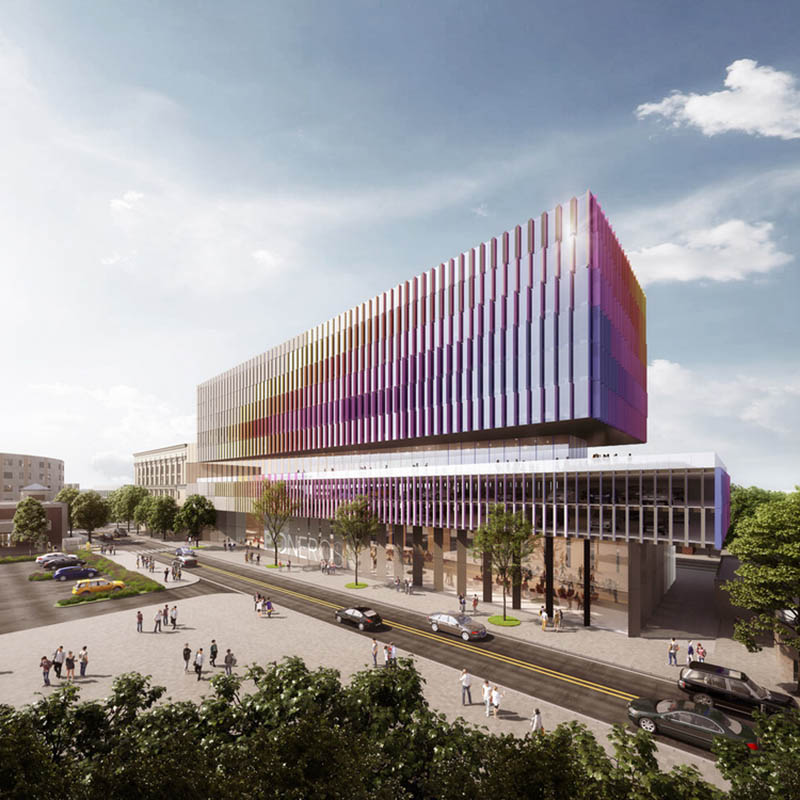 The redevelopment project of the landmark pioneer Bank Building in Humboldt Park proposal consist un the rehabilitation of the vacant landmark bank building and parking lot with affordable housing, an entrepreneurial incubator space, a Latino cultural center, and office space.

JGMA, led by the firm’s president, Juan Gabriel Moreno, and supported by a talented team of experienced architectural professionals, has committed to relocate River North office headquarters to the Humboldt Park development to become the anchor tenant.

“The Team Pioneros INVEST South/West Landmark Pioneer Bank project in Humboldt Park is not only pioneering for Chicago, it is pioneering for an entire industry as one hundred percent of our teams consist of Latino and Latina owned firms in development, construction, design, and engineering, all coming together to work on a transformational community project,” said Juan Gabriel Moreno, President, JGMA. “We at JGMA are truly inspired by the entire notion and premise of the INVEST South/West program and, as a personal commitment to the site, we will relocate our offices from River North to Humboldt Park to become the anchor tenant. Thank you, Mayor Lori Lightfoot and the City of Chicago, for selecting the momentum changing Team Pioneros, and together celebrating our commitment to the City of Chicago and the Humboldt Park community.”

The 0.75-acre parking lot north of the bank is planned to be redeveloped with a nine-story, 100 percent affordable, 75-unit residential building; offices for Humboldt Park Family Health; and a potential library branch. 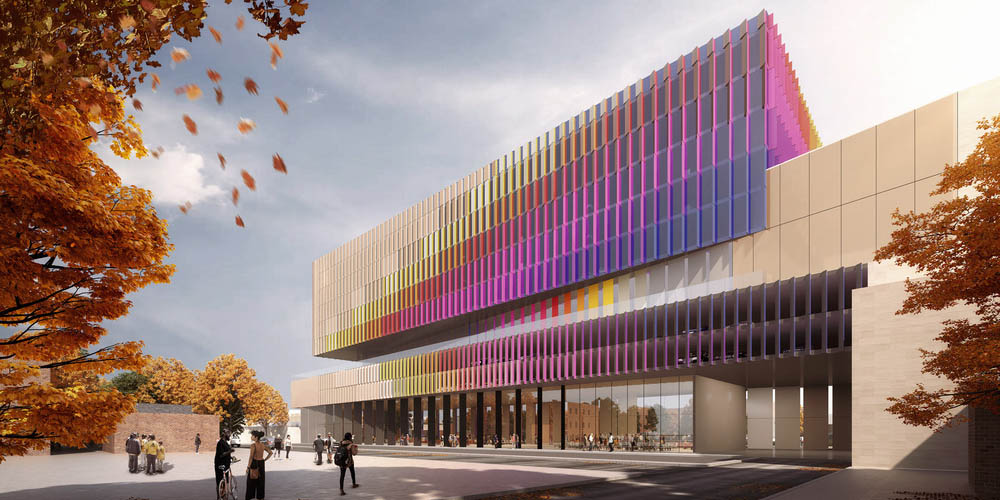 The announcement was made by Chicago Mayor Lori E. Lightfoot during the celebration of the two-year anniversary of INVEST South/West, the Mayor’s unprecedented revitalization strategy for 10 historically disadvantaged West and South Side communities.

“Together, we are not new to the Humboldt Park Community. This team has worked for decades on over 30 projects for Chicago’s Latino community, reinforcing our lifelong commitment to the City of Chicago,” said Luis Puig, Principal, Park Row Development. “Our project is intended to be a cultural destination that places significant attention on the Landmark Pioneer Bank building, creating a continuum of its history while acknowledging the cultural significance and contributions of the surrounding community.

Launched in the fall of 2019, Mayor Lightfoot capped the initiative’s two-year anniversary at the South Shore Cultural Center by announcing $126 million in additional community improvements, including the planned rehabilitation of the landmark Pioneer Bank building in Humboldt Park; a transit-oriented mixed-use complex in South Shore; and a mixed-income housing project in West Humboldt Park.