Sharing with you a preview of Milan Design Week 2017 is an arduous task. With so much to do and see, it’s impossible to give you a full rundown of what you can expect from this year’s events (4th – 9th April), but we want to share some interesting ideas. So without further ado, below are some events and installations of note to help you plan your Milan Design Week 2017 design tour.

In Milan will be held in a series of design districts: first of all the most important Brera Design District, than the famous Zona Tortona and Ventura Lambrate, followed by other remarkable districts such as Porta Venezia, Isola, Sarpi and San Babila. All of these will host an impressive series of design-related events during the six days of the Milan Design Week 2017.

According to Arianna Lelli Mami and Chiara Di Pinto from Studiopepe (two of the Brera Design District Ambassadors along with architect Michele De Lucchi and Tony Chamber, editor-in-Chief of Wallpaper) “Brera is an iconic place. It has always been the bohemian place of Milan by definition, a place where you feel an artsy atmosphere also thanks to the Academy and the studios of painters and photographers. Now Brera is more and more linked to design and we believe this change has preserved the special and creative soul of the district, while actually bringing new life in it. We often go there for appointments, visits to showrooms or clients. We only wish we had more time to enjoy the district like anonymous tourists!».

Their project for Brera Design District is called The Visit. Living an experience is the basis of The Visit. the experience of entering a space that tells the story of the people living there, not so much through fictitious signs of a life lived, but through the careful, meticulous stratification of signs, codes, and visions. The Visit is structured in a flat in Milan that dates to the early 1800’s in via Palermo no. 1, in the heart of Brera.

From Tuesday April 4th to Saturday April 8th 2017 at The Mall Porta Nuova, surfaces, floors, doors and interior finishes will be presented in an innovative setup curated by studio Migliore+Servetto Architects. Thanks to a lounge area fully dedicated to Archicocktails the only event in town officially connected with the Salone del Mobile.Milano, where various personalities of the architecture and design world will discuss with the visitors about the current trends in design and project.

Don’t miss Lago that will inaugurate their Casa Lago (in Via San Tomaso 6) a multi-function space where design creates a welcoming environment with a home-like feeling and Cassina celebrating his 90 Years Jubilee at the recently opened Fondazione Giangiacomo Feltrinelli (viale Pasubio 5) by Herzog & de Meuron. In the same building the Microsoft House will be open to everybody for the Icon Design Talks: architecture, design talks with Mario Bellini, Antonio Citterio, Vincent Van Duysen, Marcel Wanders, Italo Lupi, Piero Lissoni Rem Koolhaas, Stefano Boeri to name a few…. Microsoft House will be even offering a plan of courses in didactic classrooms with high technological content, previews and competitions for Xbox games, as well as a Technology Center dedicated to companies. 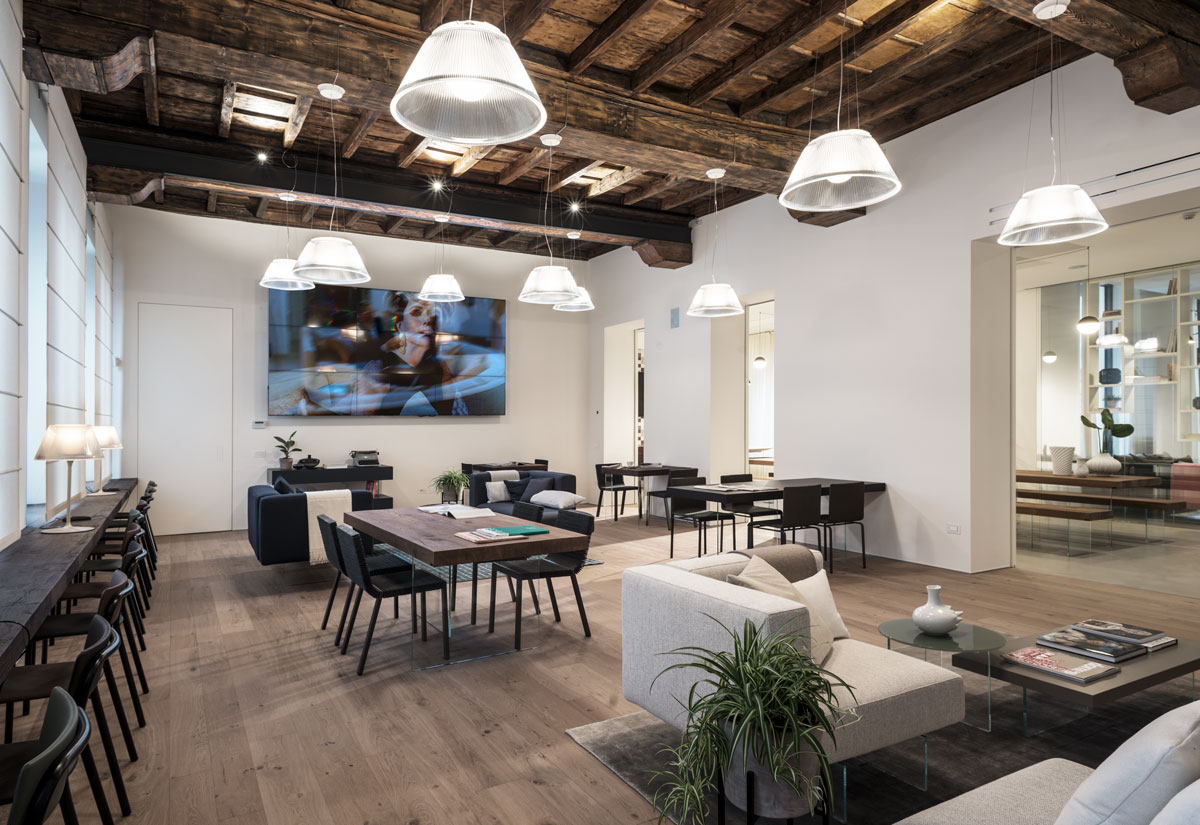 Valcucine in his luxurious boutique in Brera Design District (corso Giuseppe Garibaldi, 99) will present Vetrospettiva a retrospective of glass, portraying Valcucine’s pioneering spirit and eco-sustainable vision, always ahead of the times and anticipating the ways kitchens were changing, causing a modification of the paradigm throughout the sector, both from a stylistic and from a constructive viewpoint, and introducing the “glass is more” principle.

Magis Showroom in Corso Garibaldi will host an exhibition entitled Animal Farm (running until 22 April) curated by Konstantin Grcic, and dedicated to the products designed by him during the years he has been working with the company

Kristalia at their stand at Salone del Mobile, hall 20 stand 05-04, will be presenting the new Holo table by Kensaku Oshiro. The Holo collection further enhances the range and includes a new occasional table and console table, the perfect finishing touch for a unique and refined living space. Their private party will be held at Casa Bertallot on 5 April 9pm. Ask them to be invited ;-) 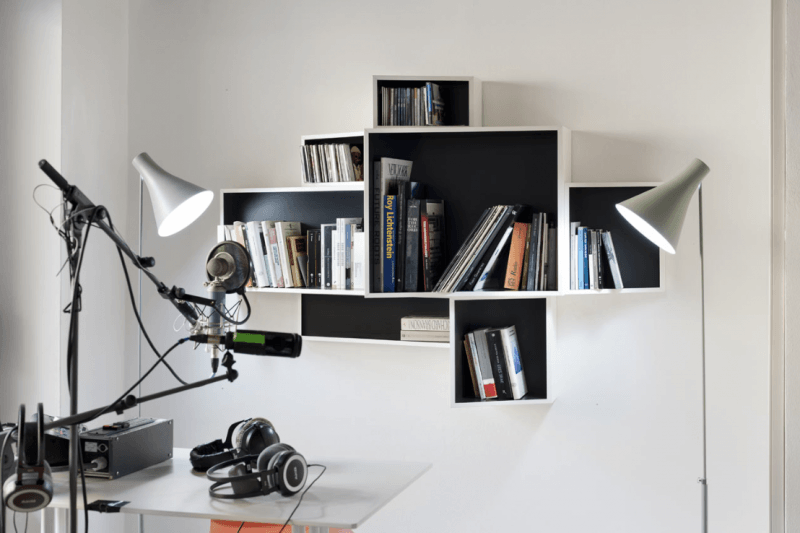 Another surprising and non-conventional new location at Milan Design Week 2017 will be for sure the Stazione Centrale warehouse in Via Ferrante Aporti 15 where the Italian designer Luca Nichetto will be displaying his work collaborating with Ben Gorham for Italian glassmakers Salviati.

Archiproducts at Via Tortona 31, between the Superstudio and the Nhow hotel, just a stroll from the Armani Museum, the Scala Atelier Laboratories and the BASE will present “The Design Experience”: connected products, digital interaction and augmented reality will create a ‘design experience’ that has never been seen before.

Davide Groppi at the fair but even in the showroom in Via Medici, 13 will be showcasing Infinito, the third and last episode of the Davide Groppi trilogy that deals with the fundamental states of light: direct (the Nulla project), diffused (he Pablo project) and indirect light (the Infinito project).

And do not forget to visit COS installations at Fuorisalone, they have been for some years among the most eagerly awaited events of the design week. Milan Design Week 2017 is the time of Studio Swine, a duo from London composed by the Japanese architect Azusa Murakami and the British artist Alexander Groves to delight your senses from 4th to 9th April 2017 at the historical Cinema Arti in Via Pietro Mascagni no. 8.

This is of course just a snippet of what’s we will see at next Milan Design Week 2017. We will be scoping it all out in Milan, so be sure to watch our Twitter and Instagram feeds for the latest coverage. We’ll be sharing the best of what we will see! Stay tuned!

general suggestions:
– you can easily get the fair in Rho even with the trains from Garibaldi station
– you can easily get a car with car sharing: Enjoy and Car2go
– the most disegn oriented subway line is the green line connecting Lambrate (Ventura/Lambrate) – Moscova (Brera) and P.ta Genova (Zona Tortona)