One Fen Court designed by Eric Parry Architects is one of the two buildings we are going to visit during our London Festival of Architecture 2019 educational tour within The City of London (3-4 June 2019).

Eric Parry Architects is an established and award-winning practice with a portfolio of notable work.  Eric Parry founded the practice in 1983, now with studios in London and Singapore. Eric Parry maintains a key involvement in all projects, particularly in their design development stages. The practice approaches all work with intellectual rigour, and also seeks to integrate the highest level of craftsmanship in all schemes it undertakes.

The practice is responsible for many highly prestigious commercial projects in the City of London and the West End.  Notable previous work in the City includes the home of the London Stock Exchange at 10 Paternoster Square, 30 Finsbury Square, 5 Aldermanbury Square and 60 Threadneedle Street. In the West End the practice was responsible for the design 1 Eagle Place, 23 Savile Row and the recently completed 8 St James’s Square. These projects have recently been joined by 4 Pancras Square and 10 Fenchurch Avenue which were completed last year, and in the future 1 Undershaft, which upon completion will be the tallest building within the City of London.

One Fen Court is located in the heart of London’s insurance district. Situated near Aldgate, Fenchurch Street to the south of the site is a main thoroughfare in and out of the eastern edge of the City of London. The area is marked by its dense historic street plan. 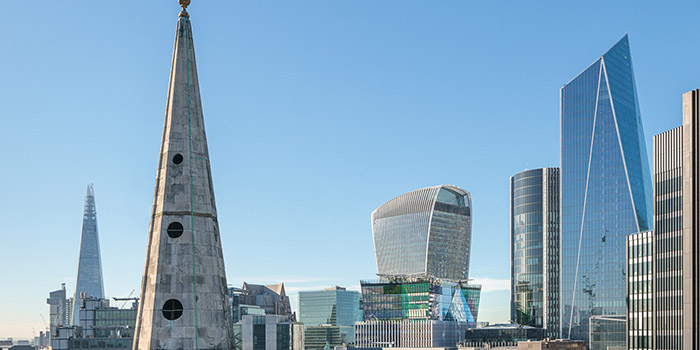 This new office development is a 420,000 sqft, 16-storey office building that will provide commercial office space, retail use at the lower levels and a public passageway at street level. At roof level, One Fen Court creates an exceptional new publicly-accessible space in the centre of the city of London – a 2,800 sqm roof garden designed by German landscape architects Latz + Partner. 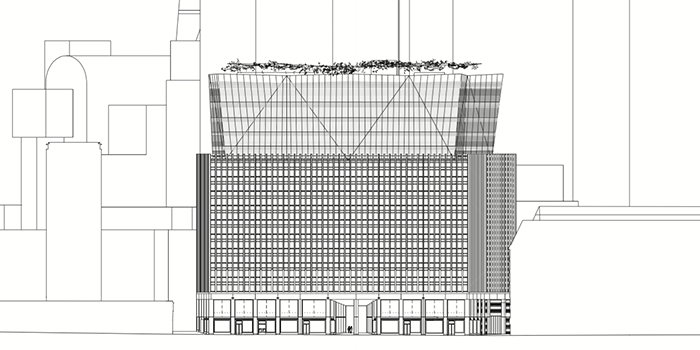 This new city garden will become a prominent public open space in the city. The landscape on the roof includes a water feature, a gently undulating promenadeand a pergola supporting 90 wisterias. A restaurant is located directly below the garden. These spacesare accessed via two public lifts entered from thecentral passageway. 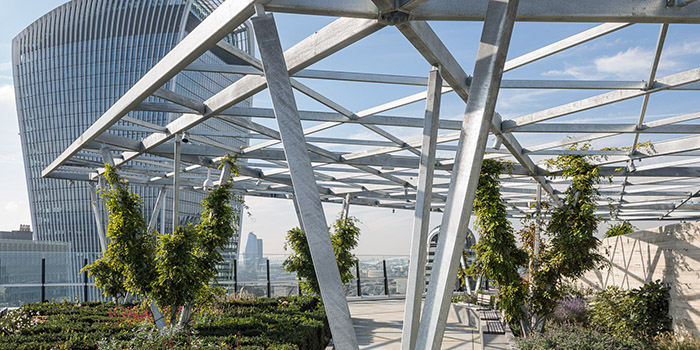 The visit to the building will be led by architect Paul Barke-Asuni.
Paul is an Architect with over 19 years post part III experience. He studied architecture, at Kingston Polytechnic and received a master’s degree from Princeton University. He joined the practice in 2011 and has been working as Project Architect on the Heart of Doha project with an emphasis on developing the building envelopes for a series of residential buildings. 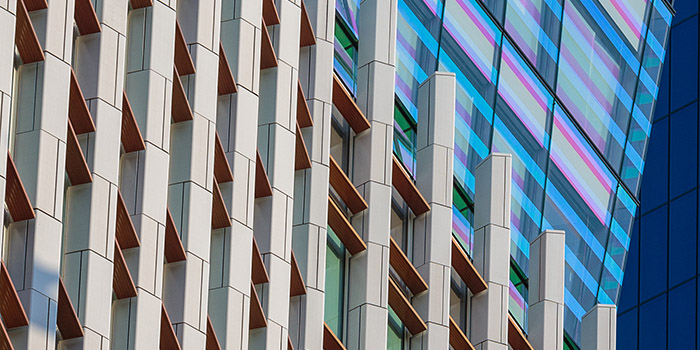 Do not miss out this chance! The architecture educational tour is free thanks to our valuable partner Novamobili, one of Italy’s leading manufacturers in the production of furniture and systems, capable of creating elegant, comfortable home interiors, where modular systems are designed to bring together function and aesthetics.