The glass building has a large glazed façade, and every aspect is designed with environmental sustainability in mind – from solar panels and low energy consumption to recycled office furniture and a pool of environmentally friendly cars.

In 2019, the regional council of Västra Götaland was celebrating its twentieth anniversary. Regionens Hus was commissioned to coincide with this important milestone, as well as being the first major project of Göteborg’s largest ever urban expansion project; a district that stretches from Central Station towards the Göta River; an exciting era for Sweden’s second largest city. 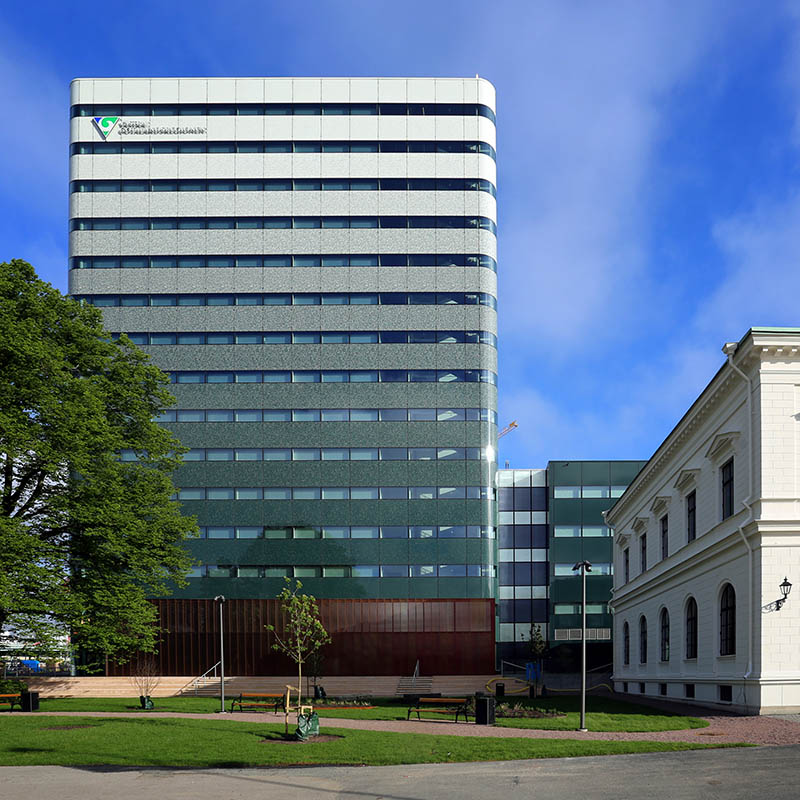 It embodies the values of Västra Götaland Council: contemporary, transparent and accessible to all.

The building consists of three parts, contrasting older with modern architecture to create a unique and exciting environment. 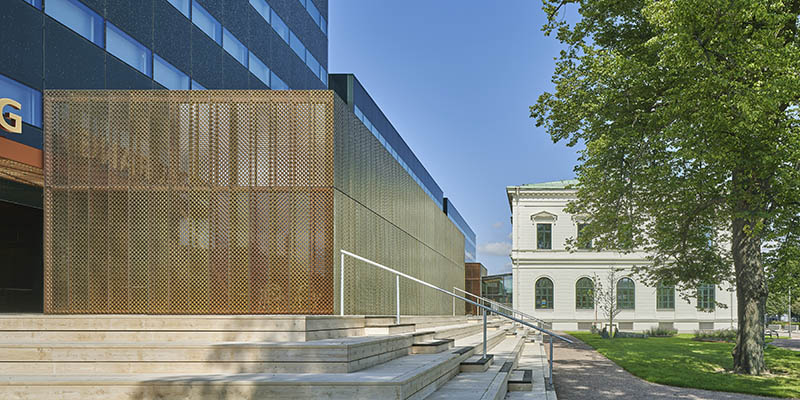 The lower part of the building is made up of the pre-existing Bergslagsbanan railway station building, a historic listed building from 1880, and a new five-storey low-rise part with solar panels on the roof. There is also a new, imposing high-rise building part with 15 storeys.

Consisting of two 5-storey volumes alongside a 15-storey tower set in landscaped grounds, approximately 1,300 council employees have moved into the new building since completion.

Nya Regionens Hus has been designed with the comfort and productivity of workers in mind; different functions are brought closer together as connectivity is increased, encouraging cross-departmental working. 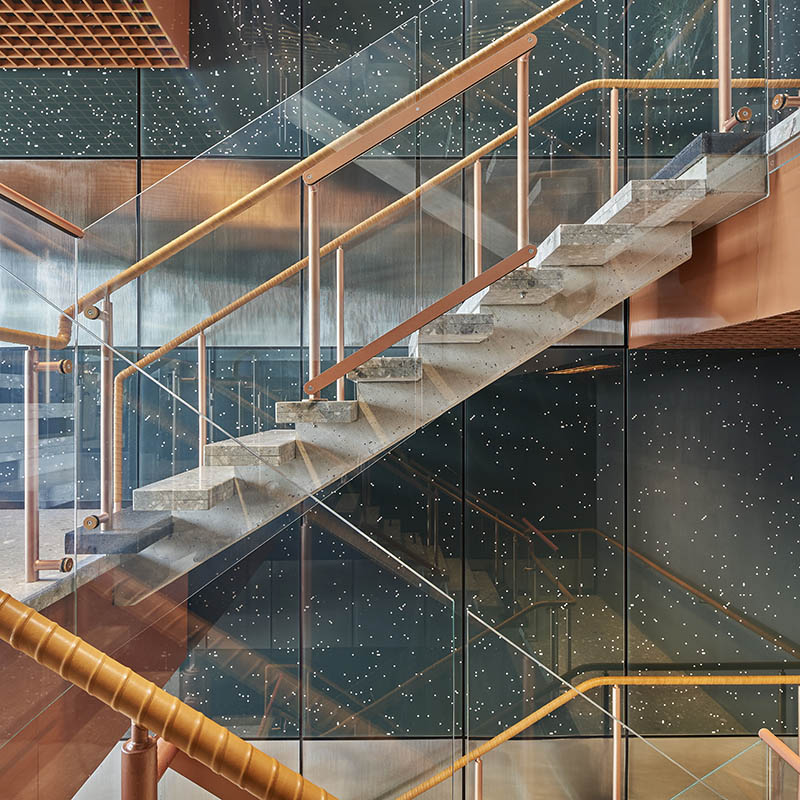 The simple volumes are clad with glass façades, lending polish to the scheme without appearing excessively luxurious. The generous glazing also conveys transparency, revealing the inner working of the council.

The design of the glass facade was one of the greatest challenges in the project because attention had to be concentrated both on the durability of the facade, as well as the patterns and the colors of the glass elements.

White Arkitekter have developed a glazed façade that enables an energy consumption that’s 50 % lower than the requirements for new construction in Sweden.

For a serie of interviews about modern glass architecture, we interviewed Mattias Lind, Lead Architect at White Arkitekter.

Mattias said “Glass is easy to work with when prefabricated facades are to be built, and it’s very interesting to work with creatively when advanced energy issues, solar heat loads and aesthetic design grips are to be solved.” 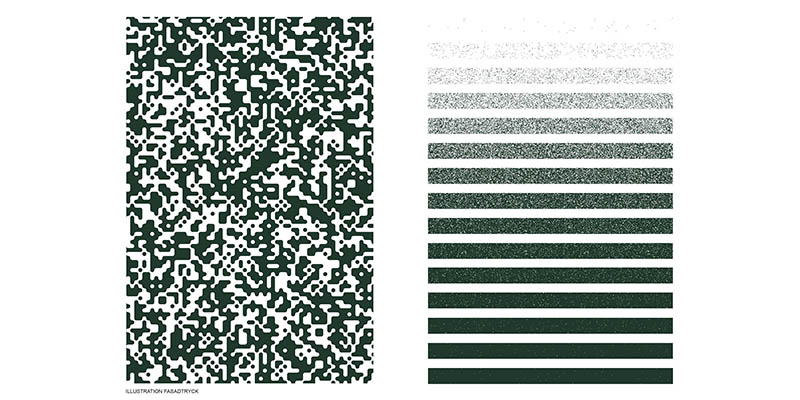 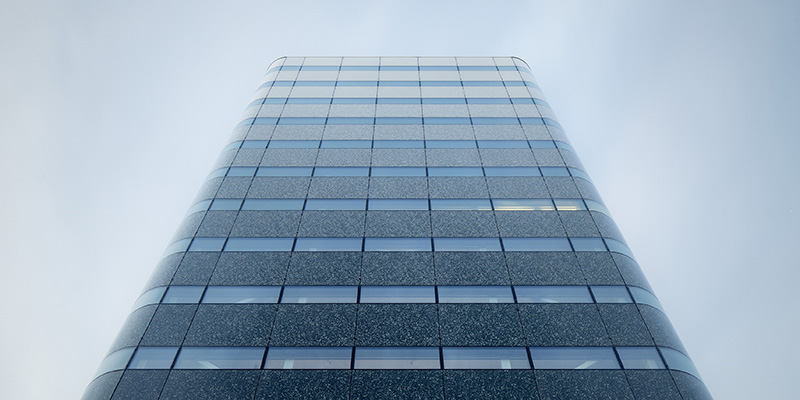 There is a deliberate contrast between the glistening tower with its accompanying lower volumes and the old stationhouse.

The 5-storey blocks of Nya Regionens Hus provide a modest backdrop to the ornate, meringue-like station building, while the links between these incorporate a high degree of materiality and intricate detailing to add interest at ground level. 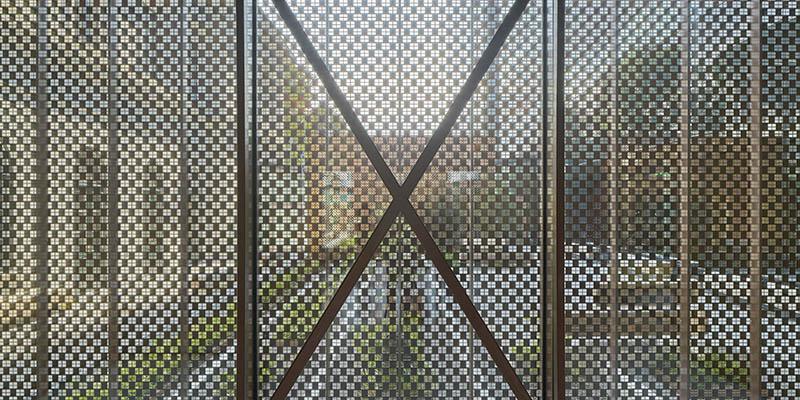 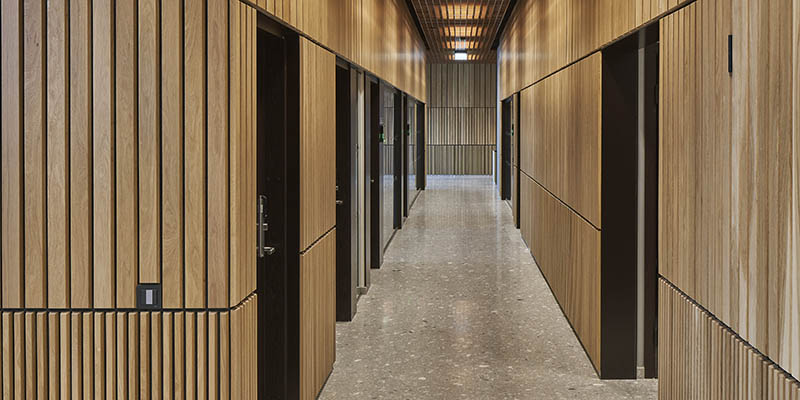 Amongst the most sustainable buildings in Sweden, Regionens Hus has been awarded a gold rating by the Sweden Green Building Council, denoting low energy consumption, a healthy indoor environment and non-toxic materials.

Discover more about glass and architecture in our first article of a series of interviews: Glass architecture, glazed facades in modern architecture