The American Architecture Prize (AAP), one of the most comprehensive architecture prizes in the world, has announced this year’s winners: the most innovative, creative and inspiring architectural projects from all over the globe. Winners were selected from over a thousand entries from 68 countries in the 41 categories across the disciplines of architecture, interior design, and landscape architecture. This year for the first time, the AAP also recognized architectural firms for their total body of work over their lifetime, and awarded the AAP Firm of the Year.

The AAP jury has selected the following three projects as the winners of The American Architecture Prize 2017, and to be awarded the AAP Trophy at the Winner’s Event in New York City on October 27, 2017: 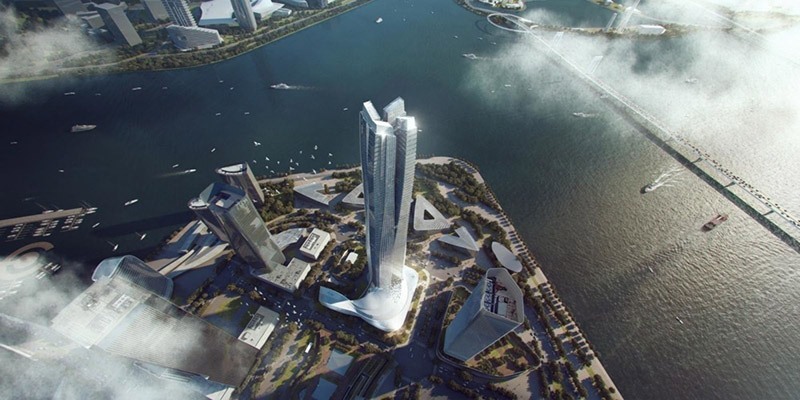 Interior Design Of The Year: The Attic—Flamingo Shanghai Office by Neri&hu Design and Research Office 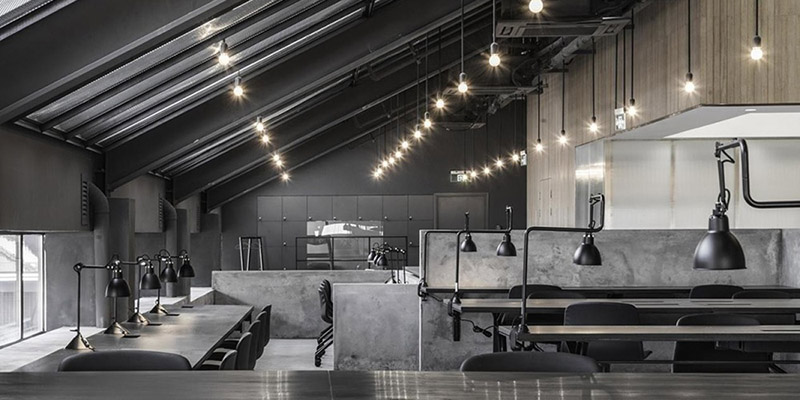 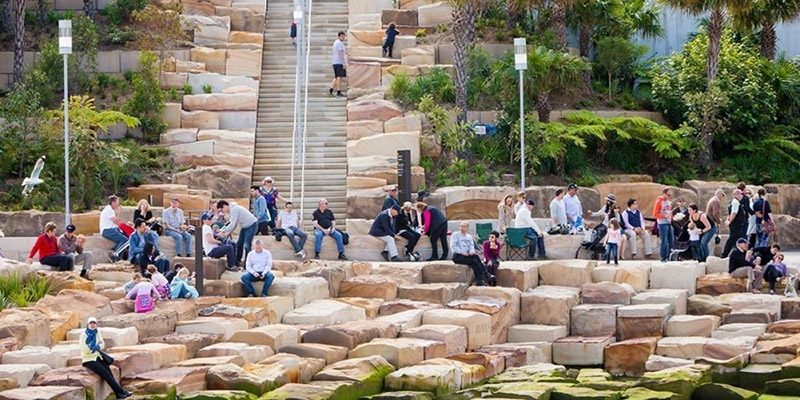 In addition to the top three Designs of the Year, winners from all over the world have been selected across 41 categories, which include: 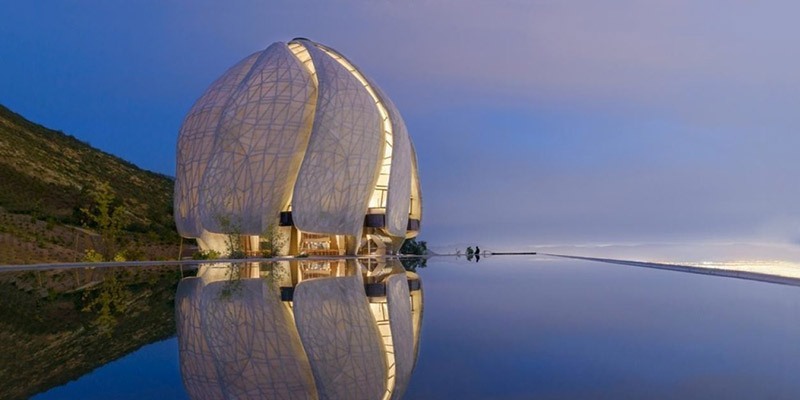 The Wedge by A-lab in Commercial Architecture 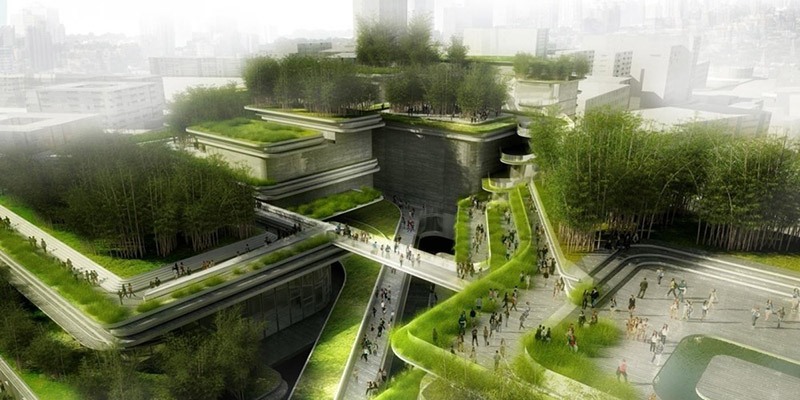 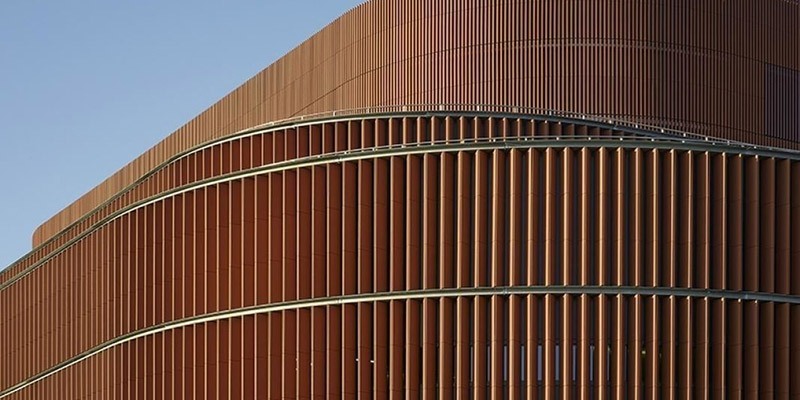 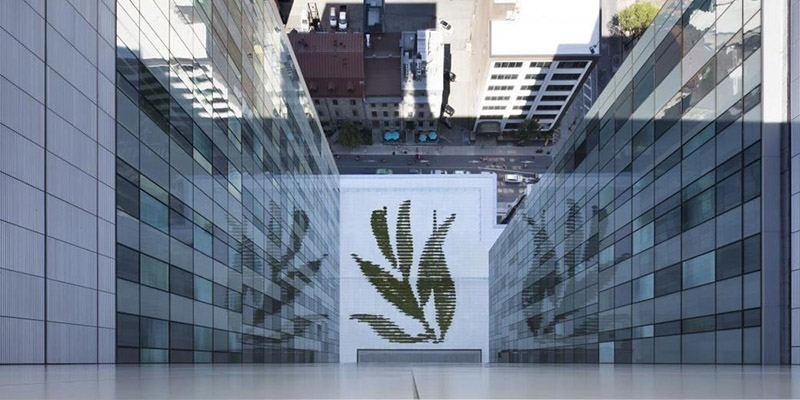 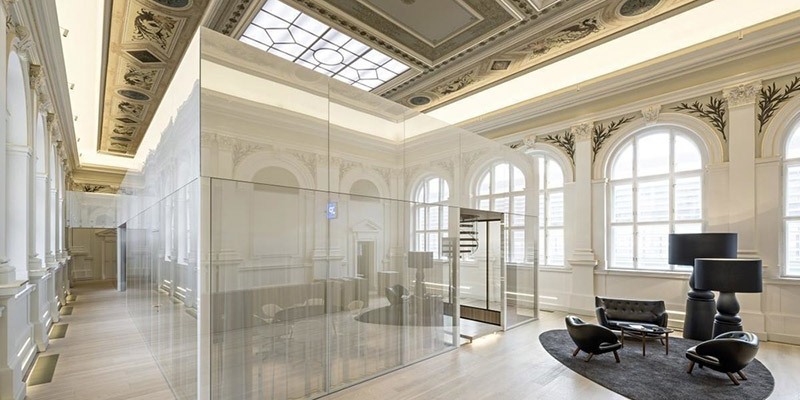 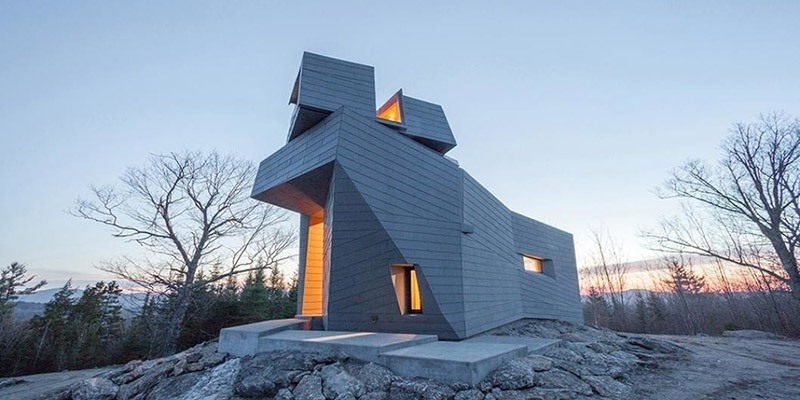 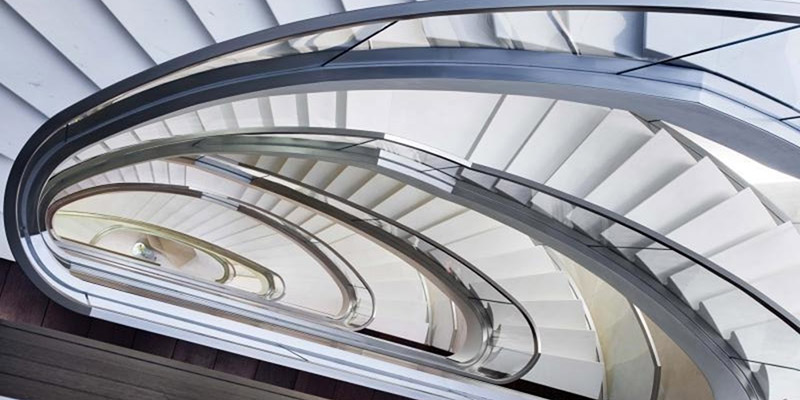 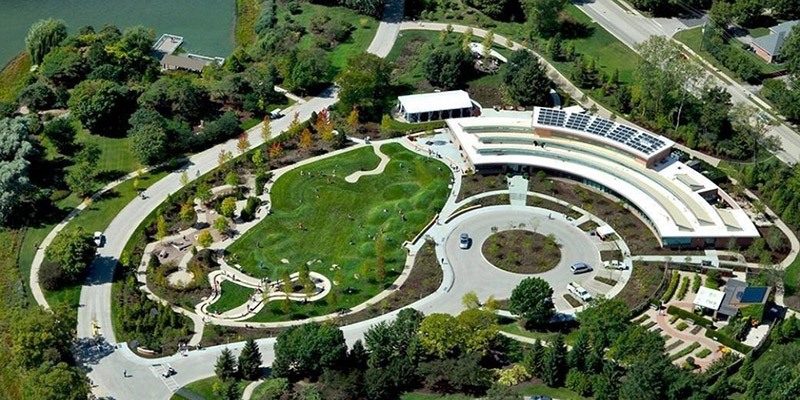 The American Architecture Prize awarded the AAP Firm of the Year titles to the following companies, who will also be presented with the AAP Trophy:

Other firms awarded in the Firm of the Year 2017 program included:

CHANG Architects—Small Firm of the Year Award in Residential Architecture

The winners were selected by a panel of esteemed experts including Peggy Deamer, Professor of Architecture at Yale University; Troy C. Therrien, Curator of Architecture and Digital Initiatives at the Guggenheim Foundation and Museum; Ben Van Berkel, Principal of UNStudio and Professor at Harvard University Graduate School of Design; Philip Stevens from Designboom, Joshua Jih Pan, FAIA from J.J. Pan and Partners, Leone Lorrimer from dwp | design worldwide partnership, Elisa Burnazzi from Burnazzi Feltrin Architects, Jennifer Siegal from Office of Mobile Design (OMD) and many more.

“It has been a privilege to receive such exceptional entries competing for the AAP this year. Every submission is outstanding in its own way. All these entries from accomplished architects and architecture firms give us the opportunity to not only promote amazing designs,but also to marvel together at the evolution of architecture, interior design and landscape architecture across the globe.” said AAP President Hossein Farmani.

Winners are invited to the Winners Event taking place at the Sky Room at New Museum in New York City on October 27, 2017. Winners will enjoy extensive publicity showcasing their designs to a worldwide audience throughout the next year, and their designs will be featured in the AAP Book of Architecture distributed globally.