From 25 May to 29 October 2017, Ljubljana Design Biennal 2017 – FARAWAY, SO CLOSE will present seven site-specific interventions along with the exhibition, accompanied by Associated Projects with a lively program of events, exhibits and lectures that will animate the seven locations for the duration of the Biennial. The exhibition has been opened by guest of honor, Anton Peršak, Minister of Culture of the Republic of Slovenia.

Curated by Angela Rui and Maja Vardjan, and organised by the Museum of Architecture and Design in Ljubljana, 25th Ljubljana Design Biennal 2017 – FARAWAY, SO CLOSE responds to the observation that although the city remains the model within which the evolution of contemporary society is discussed and interpreted, we are recently witnessing a growing percentage of people that leave the city for other contexts and environments. The Biennial develops from the physical exploration of seven conditions all over Slovenia on which designers were invited to reflect. This is a contemporary phenomenon characteristic of our era: young, informed and emancipated people who have grown up within urban models bring their values into non-urban spaces.

The theoretical appropriation of the so-called Alter-urban within the context of BIO 25 has been made possible by the de-centralization of the biennial itself, together with the physical observation and response of the participants.

The framework of Ljubljana Design Biennal 2017 – FARAWAY, SO CLOSE is an experiment in formats: the designers have been asked to think of a potentially novel interpretation of a Slovenian local dimension in order to investigate new questions that can also be seen as crucial in a broader context.

BIO25 develops at seven locations in Slovenia. International creative figures, named Translators, have been chosen for their ability to use design and architecture as tools to investigate contemporary issues. Alongside them, selected Slovenian individuals from various fields, named Profiles, offer their knowledge and originality as inspiration in order to articulate design practices and a speculative scenography to be presented at the Biennial. Divided into seven groups, participants are developing

possible scenarios that enquire into local and global issues, using the existing Slovenian territory as a paradigm.

Translators and Profiles, together with selected participants, form seven teams or Episodes: UNDERGROUND RELEASE with Studio Formafantasma and Andrej Detela, set in the subterranean world of caves in the Mayor’s Cave near Grosuplje; OCCUPYING WOODS with Matali Crasset and Matej Feguš Rožni studenec near Kočevje, edge of virgin forest; AFTER UTOPIA with Point Supreme and Iztok Kovač responds to former mining infrastructure in Trbovlje; BRAND NEW- COEXISTENCE with Didier Fiuza Faustino and Mojca Kumerdej explores the failure of modernity in the urban context of Ljubljana; COUNTRYSIDE RELOADED with Studio Mischer’Traxler and Klemen Košir researches a rural playground of Genterovci in the Lendava area; RESILIENCE OF THE PAST with Studio Folder and Renata Salecl explores a quiet Alpine setting near the Soča river that was once a raging battleground; and NEW HEROES with Odo Fioravanti and Marin Medak explores the theme of migration using the proximity of the sea off the Slovenian coast. 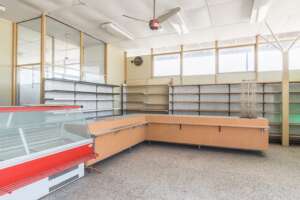 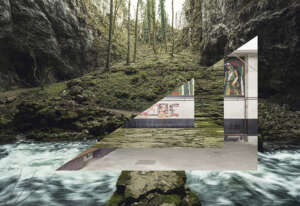 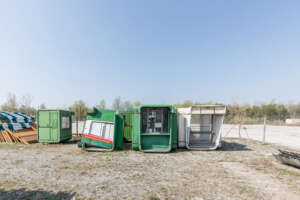 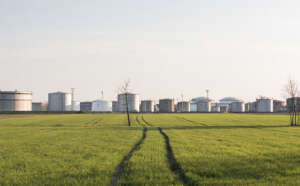 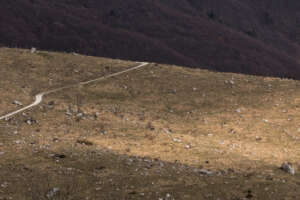 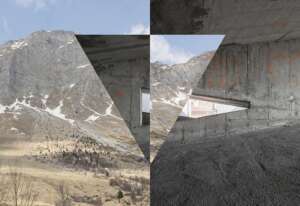 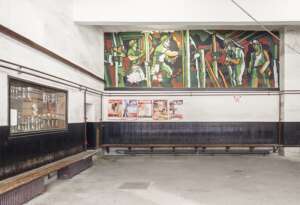 “BIO presents new models and strategies for tourism, for marketing and presenting attractions, for food production, and for the development and growth of possible new activities, all developed by designers through common research and cooperation with local organisations and businesses. More important, however, is the fact that through their fieldwork the designers have managed to mobilize a wider circle of people and organisations to take part in identifying opportunities and implementing changes necessitated by altered demographics, the climate, and economic reality—and this is exactly what reflects the power, ability, and relevance of design for a better common future.” Matevž Čelik, director, Biennial of Design / Museum of Architecture and Design

For this year’s edition, Slovenian company Riko, d.o.o. became main partner of BIO 25 and is along with companies and organisations like Ministry of Culture of Republic of Slovenia, Creative industries Found NL, Gorenje Group, Petrol, d.d., Siemens, d.o.o. supporting the event’s concept, investigative and interdisciplinary approach. Many partners, sponsors and supporters joined them; their support allows BIO to remain a highly relevant international collaborative design event.+

Save the Dates
Ljubljana Design Biennal 2017 Opening week: 24–28 May