Kristalia partners with Architectours during London Festival of Architecture 2019

Kristalia partners with Architectours during London Festival of Architecture 2019

Kristalia was founded in 1994 by the will of a group of young jazz fans from Friuli who did the smartest, easiest and most instinctive thing one could think of: they took a look at their immediate surroundings – north-east Italy where the company was going to be based – and discovered completely new design sectors through which the best products of this land could be expressed: mountain boots, the production of automobile parts, clothing and knitwear. They then decided to give a new rhythm to these places to move them towards design innovation. Take a tour of the factory here.

A few years later, Kristalia was already a landmark in Italy and beyond. At the outset of the 21st century the company made the history of extending tables. In the second decade of the century it became one of the design firms that particularly attracted designers. A few years ago it also opened up to the world of hospitality contract supplies. 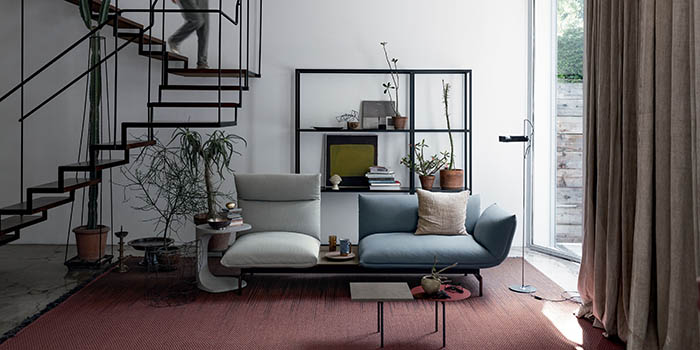 Nowadays, once sceptical sub-contractors are the first to contact Kristalia to develop new ideas. The meaning:  to establish a sound and lasting relationship with a family of designers and artisans, opening up to new talents capable of communicating with an accurate, clean-cut and visionary language and with a very strong bent for innovation.

Kristalia believes in recapitulating the main steps in product phases, making its customers aware of this, convinced that sharing its path will be a guarantee of its value. Thus the product path not only belongs to the company but also becomes part of the most interesting Italian production, of its special features and the reasons why we really believe that this is an example of “Made in Italy” to be preserved. 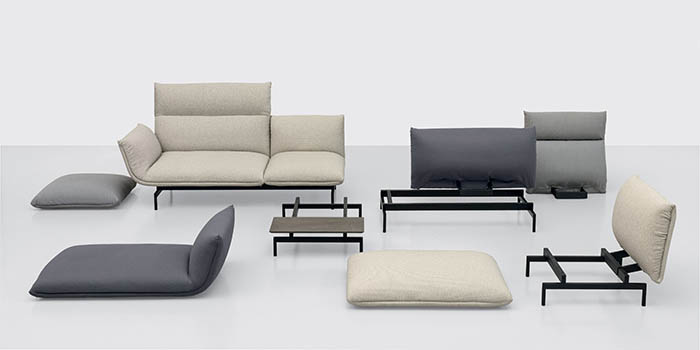 We can therefore say that for Kristalia the choice of Italy as a place of production and as a source of over 90% of its raw materials is not so much based on local interests or pride but on the fact that Italy is still considered the best supplier in the majority of cases. For the remaining 10%, we turn to other excellent sources, for example: northern Europe for the supply of fabrics, Austria for laminates and Germany for hardware fixings.

The same applies to certain types of processing, with the area in the immediate vicinity of the company ranking high for unbeatable quality. This proximity becomes essential, also in strategic terms, for the continuous control of processes within a range of just a few kilometres and for checking semi-finished products on arrival. This is how the district is transformed into a service and how the local network encourages an exchange that can still be found only in certain areas of Italy, and Prata di Pordenone is unquestionably a dynamic centre.

Furthermore, when considering such a hot topic as Italian manufacturing Kristalia is a good example of what is called “high-end industrial craftsmanship”, since it combines manual skills with standard production, the concept of highly specialised workers with mechanical production, and efficiency with slow production. 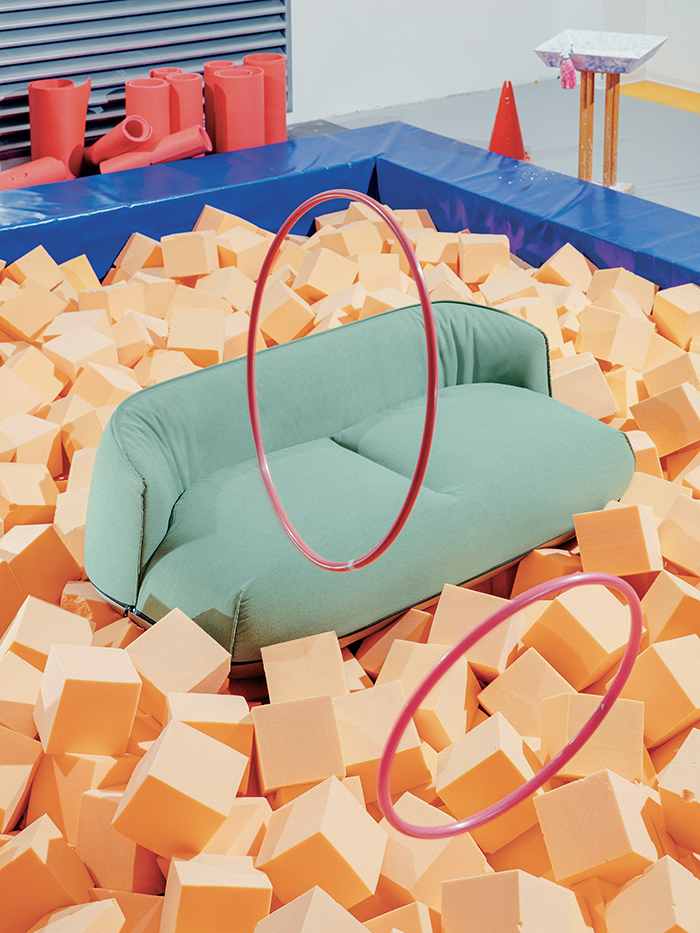 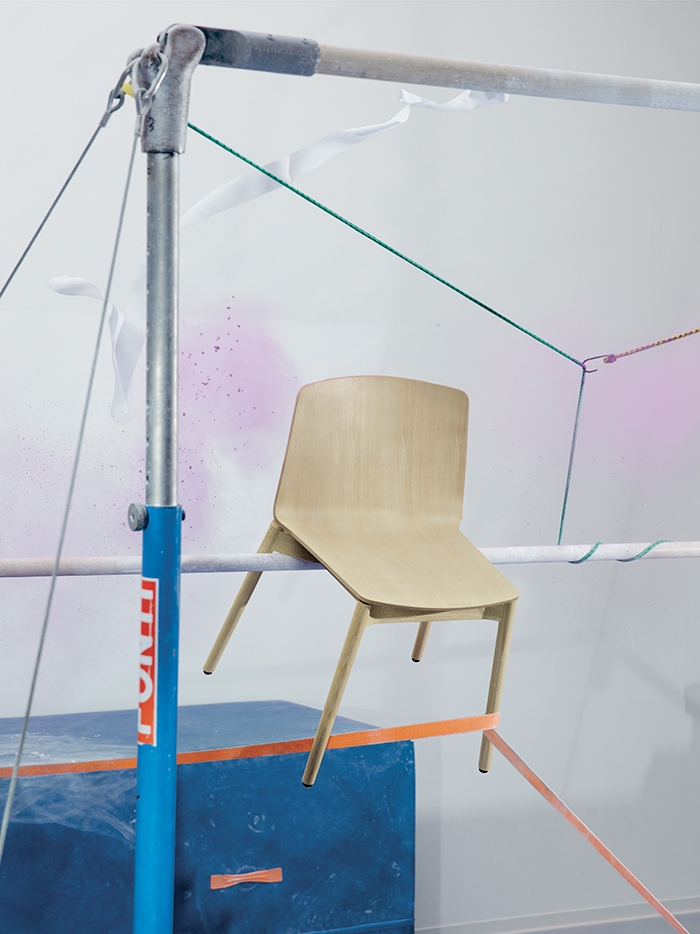 Only 15 lucky participants will be selected to join this free tour and contacted by the organisation with the details of the program and the meeting points.

If you are an architecture or interior design student after your subscription we will ask you to send your portfolio to info @ architectours .it.
Senior architects of each studio will choose their preferred. Don’t miss the chance to be seen.