In Limite Urbis, a dialogue between urban areas and countryside

In Limite Urbis, a dialogue between urban areas and countryside

Urbanization is a complex socio-economic process that transforms the built environment, converting formerly rural into urban settlements, while also shifting the spatial distribution of a population from rural to urban areas.

As stated in the World Urbanization Prospects 2018, globally, more people live in urban areas than in rural areas today. In 2018, 55 per cent of the world’s population resided in urban areas. Overall, 4.2 billion people resided in urban settlements compared to 3.4 billion in rural areas. The most highly urbanized countries are Belgium (98 per cent), Japan, Argentina and the Netherlands (all 92 per cent). By 2050, 101 countries are expected to have more than 80 per cent of their population reside in urban areas.

Towns and cities are experiencing a smooth and constant increase. By 2030, built-up areas are expected to expand across most of the Europe.

Italy will see the largest absolute increase (+144 thousand ha), followed by Germany (+128 thousand ha) and Poland (+121 thousand ha). The highest relative growth, around 6%, is expected in Romania and Belgium. (Source: Developments and Forecasts on Continuing Urbanisation)

The dialogue between the urban and the countryside, which for centuries have made up the deep identity of many regions, in the contemporary age is fading.

The physical boundaries (the walls) between the city and the countryside has also been lost and the dialogue has taken other forms. Forms that, today, often generate a feeling of restlessness.

Here we do not present, as usual, the latest shining buildings of the most renowned architecture companies but that uneasiness vibes, we also usually experience, while we travel trough these border between urban areas and the countryside.

With In Limite Urbis, photographer Michele Salucci, tells of the architectural continuum that characterizes the suburban area of a town in Italy, Treviso – but it could be really everywhere – where the succession of buildings tells us of a city that is about to arrive but never arrives.

The story of a territory where the city becomes “disorderly spread” and never a metropolitan agglomeration.

Not a problem of the buildings themselves, of course. More likely, an underestimation of the general masterplan, a lack of vision of the competent authorities.

In Limite Urbis is an attempt to make the modular, replicated, not identified, expanded border between the urban area and the countryside around us less alien.

Abstracting three-dimensional reality by transposing it onto the horizontal plane, Michele makes it measurable, recognizable and therefore more “liveable“. 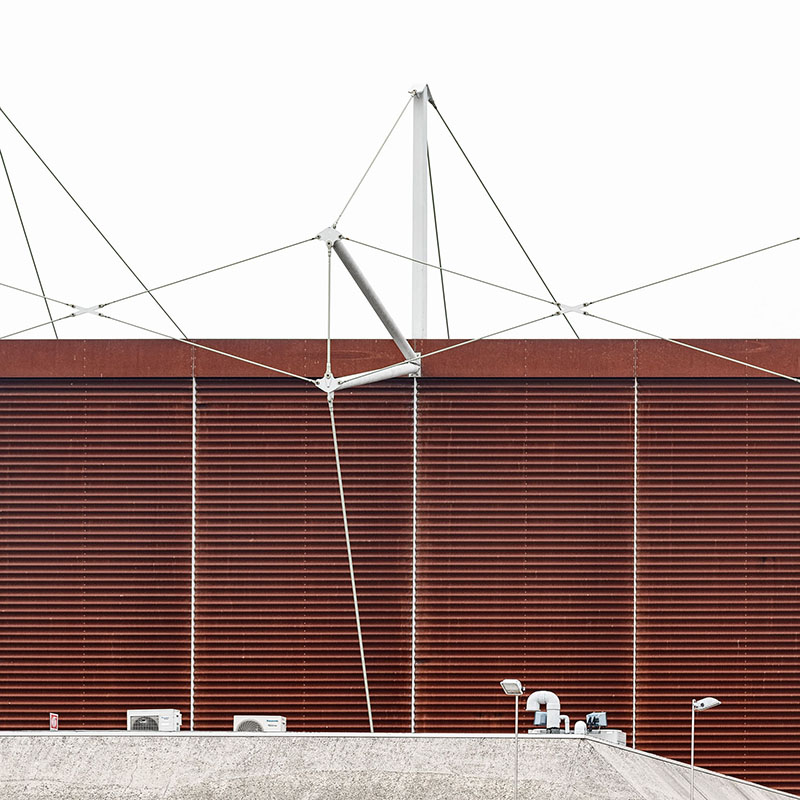 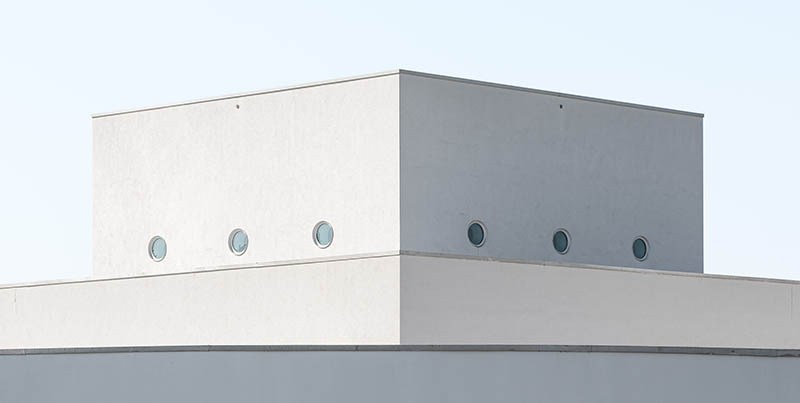 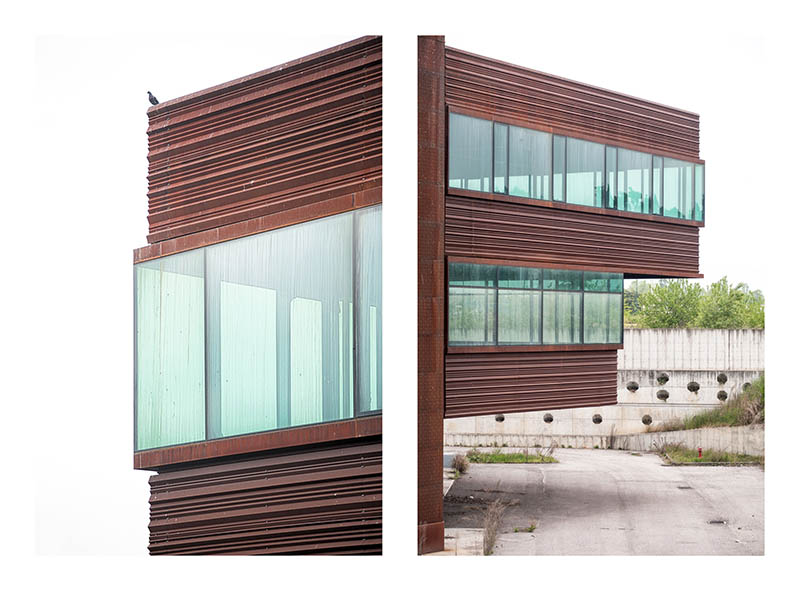 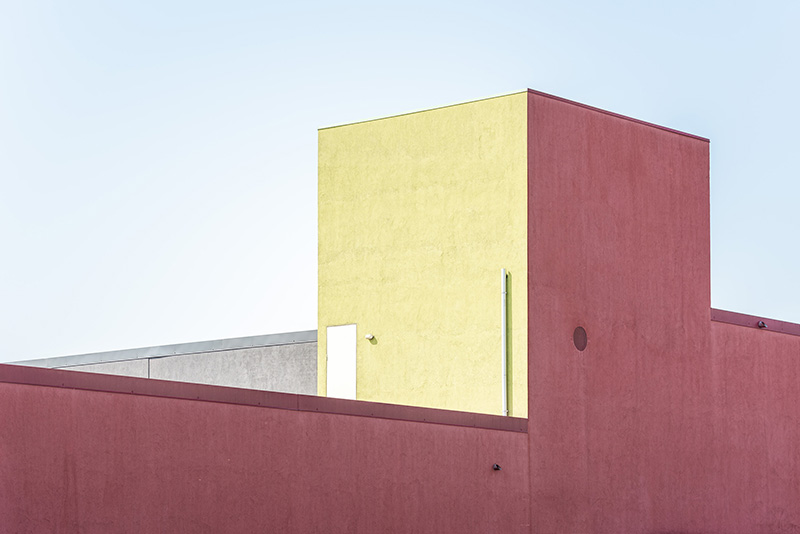 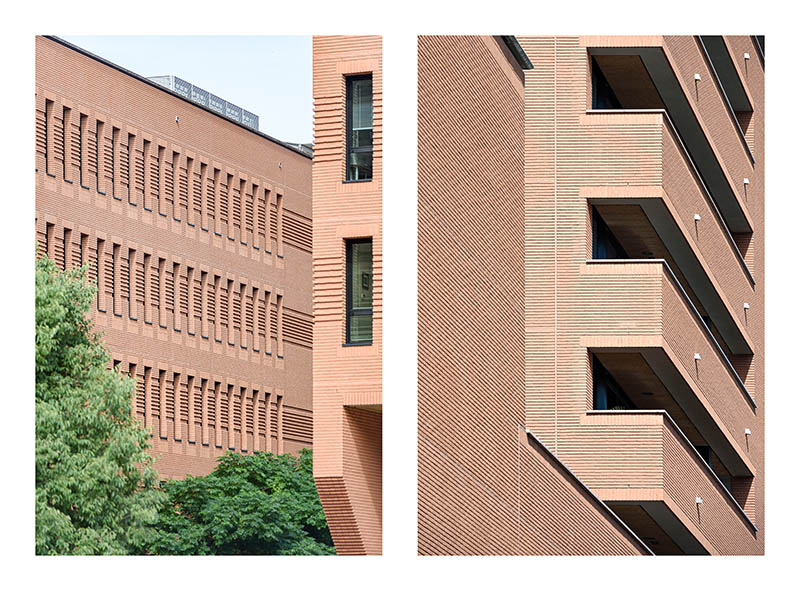 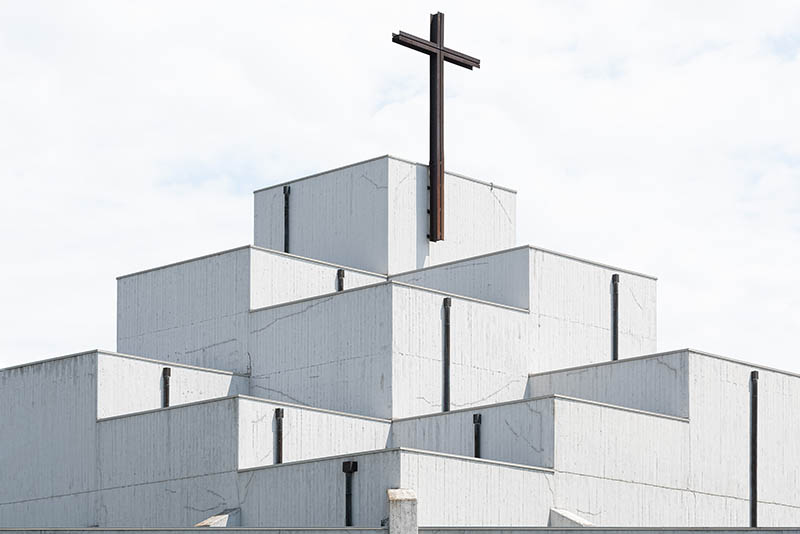 “The border that separates the urban agglomerations is increasingly blurred, at least in the rich world, man colonizes “empty” spaces. Architectural events followed one another almost by chance, one on the other, with continuous stratification, produce stories of lives: a unique fabric of interchangeable modules. Places where people live, work, pray, care for themselves, places that should belong to us and be part of our identity, places where we spend most of our time, on the contrary, reveal themselves dramatically strangers.” says Michele Salucci. 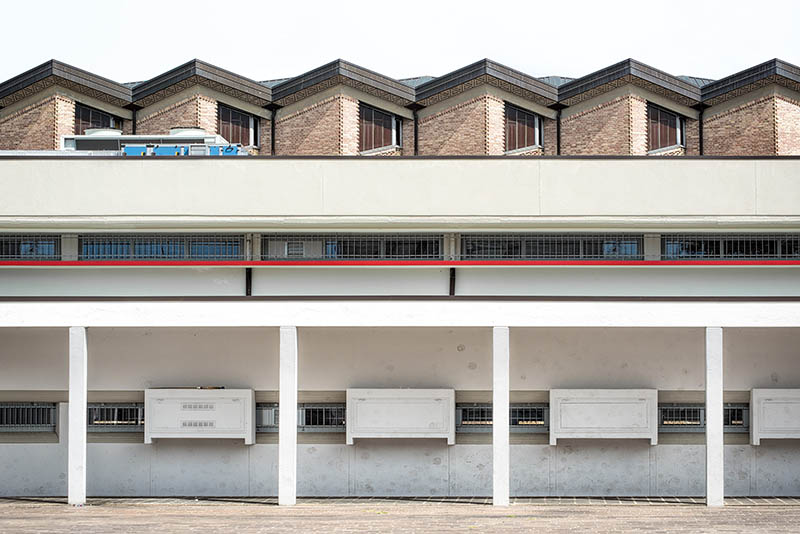 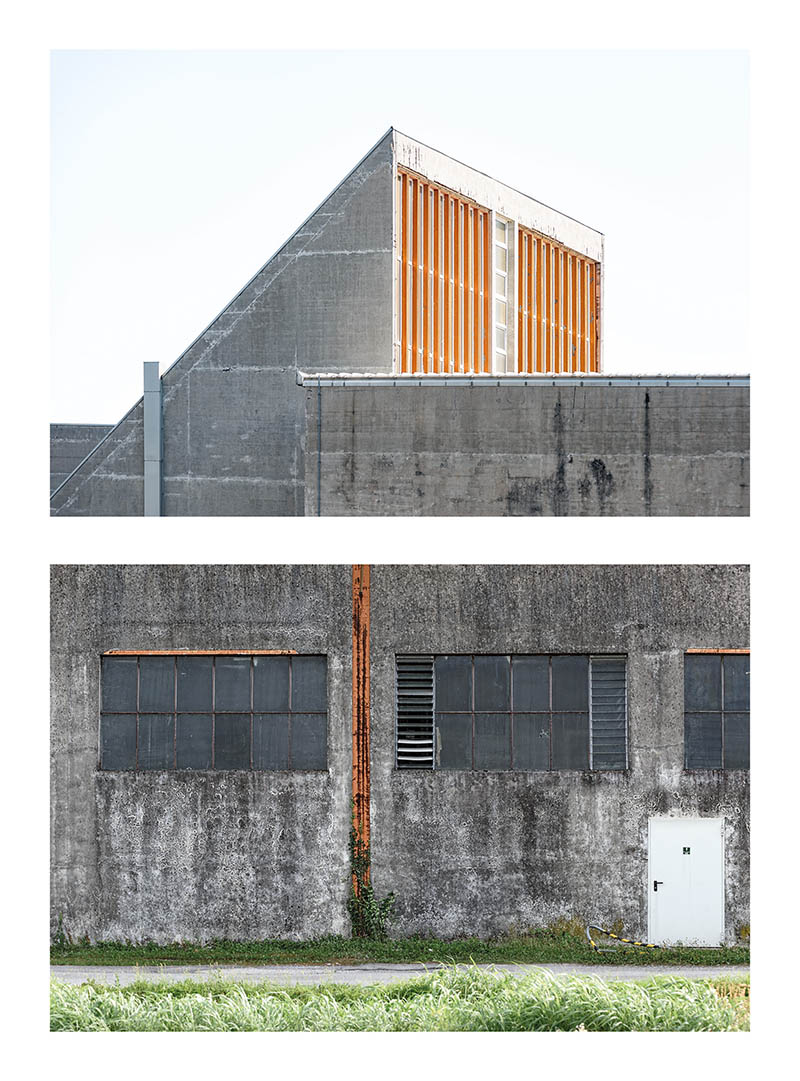 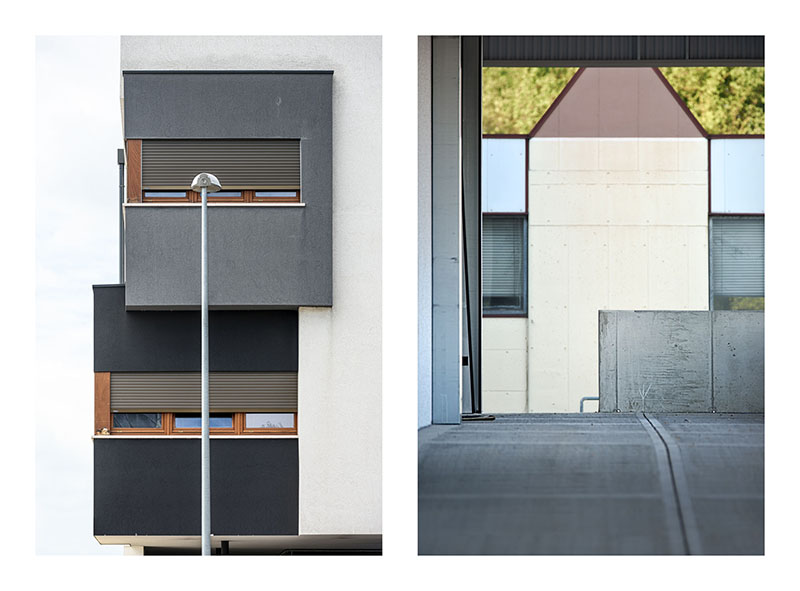 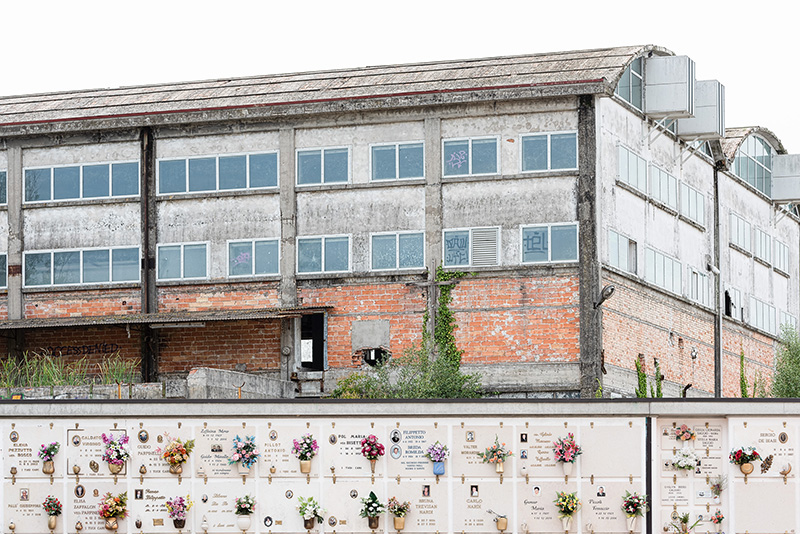